CASA in a nutshell

Welcome to CASA – your home for cutting-edge IT security research in Germany and beyond. Innovative and Holistic: We aim to develop strong countermeasures against powerful cyber attackers. 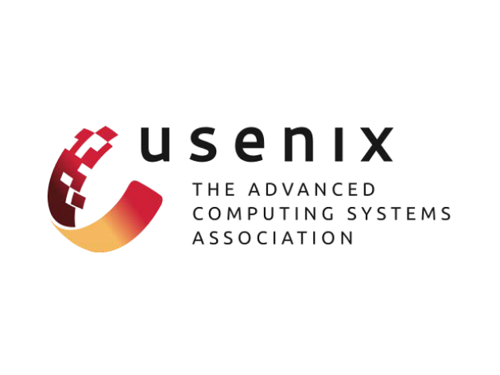 Distinguished Awards for Bochum Scientists at USENIX and SOUPS

CASA’s holistic approach is internationally unique and holds the potential for groundbreaking results. The cluster will serve as a blueprint for security research, combining top-level science, interdisciplinarity and practice.

Our goal is to develop cryptographic solutions against large-scale adversaries.

We will investigate the interaction of security systems with their physical environment.

We will focus on end-user behavior and the systems engineering process to integrate human behavior and technical security research.

"CASA - Cyber Security in the Age of Large-Scale Adversaries"

"CASA - Cyber Security in the Age of Large-Scale Adversaries" pursues the goal of enabling sustainable security against large-scale adversaries, in particular nation-state attackers.

The research is characterized by a strongly interdisciplinary approach which, in addition to technical questions, also investigates the interaction of human behavior and IT security.

The scientific core of CASA is formed by four Research Hubs. The Future Cryptography Hub investigates crucial foundational problems and the Embedded Security Hub addresses platform security challenges in the context of powerful attackers. The Secure Systems Hub will provide solutions for building complex systems in a secure fashion. Finally, the research in the Usability Hub will address the challenge of making the research in the three technical hubs usable for humans.

The Transfer Lab will investigate the integration of the security solutions from the Research Hubs into real-world applications in a truly meaningful manner.

The paper "Faster Addition and Doubling on Elliptic Curves" by the CASA PIs Daniel J. Bernstein and Tanja Lange is awarded the IACR Test-of-Time Award 2022

Organization of the first international "Women in Security and Cryptography" Workshop

Admission of Angela Sasse to the North Rhine-Westphalian Academy of Sciences, Humanities and the Arts

First Strategy Meeting With the CASA Advisory Board

Best Paper Award for Gregor Leander at the CRYPTO

CASA Online-Retreat for PhDs and Postdocs

Grand opening of the Cluster of Excellence

Start of the Cluster of Excellence