"Toward a Quantum-Safe Future" 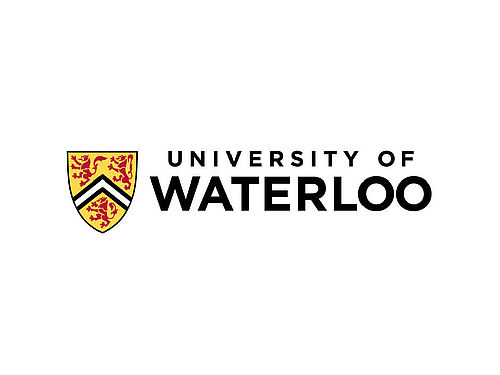 Abstract. There has been tremendous progress in the many layers needed to realize large-scale quantum computing, from the hardware layers to the high level software. There has also been vastly increased exploration into the potentially useful applications of quantum computers, which will drive the desire to build quantum computers and make them available to users. I will describe some of my research in quantum algorithmics and quantum compiling.

The knowledge and tools developed for these positive applications give us insight into the cost of implementing quantum cryptanalysis of today's cryptographic algorithms, which is a key factor in estimating when quantum computers will be cryptographically relevant (the "collapse time"). In addition to my own estimates, I will summarize the estimates of 22 other thought leaders in quantum computing.

What quantum cryptanalysis means to an organization or a sector depends not only on the collapse time, but also on the time to migrate to quantum-safe algorithms as well as the shelf-life of information assets being protected. In recent years, we have gained increasing insight into the challenges of a wide-scale migration of existing systems. We must also be proactive as we deploy new systems. Open-source platforms, like OpenQuantumSafe and OpenQKDNetwork, are valuable resources in helping meet many of these challenges.

Biography. Michele Mosca is co-founder of the Institute for Quantum Computing at the University of Waterloo, a Professor in the Department of Combinatorics & Optimization of the Faculty of Mathematics, and a founding member of Waterloo's Perimeter Institute for Theoretical Physics. He was the founding Director of CryptoWorks21, a training program in quantum-safe cryptography. He co-founded the ETSI-IQC workshop series in Quantum-Safe Cryptography. He co-founded evolutionQ Inc. to support organizations as they evolve their quantum-vulnerable systems to quantum-safe ones and softwareQ Inc. to provide quantum software tools and services.

He obtained his doctorate in Mathematics in 1999 from Oxford on the topic of Quantum Computer Algorithms, an MSc in Mathematics and the Foundations of Computer Science in 1996 from Oxford, and a BMath in Combinatorics & Optimization and Pure Mathematics in 1995 from Waterloo.
His research interests include quantum computation and cryptographic tools designed to be safe against quantum technologies. He is globally recognized for his drive to help academia, industry and government prepare our cyber systems to be safe in an era with quantum computers. Dr. Mosca’s awards and honours include Fellow of the Institute for Combinatorics and its Applications (since 2000), 2010 Canada's Top 40 Under 40, Queen Elizabeth II Diamond Jubilee Medal (2013), SJU Fr. Norm Choate Lifetime Achievement Award (2017), and a Knighthood (Cavaliere) in the Order of Merit of the Italian Republic (2018).