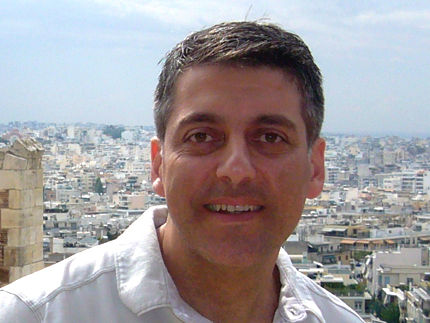 Bio. Michel Abdalla received the PhD degree in computer science from the University of California at San Diego, La Jolla, California. He is a senior staff researcher with the French National Center for Scientific Research, an adjunct professor in the Computer Science Department at École Normale Supérieure (ENS), and a member of the ENS cryptography team. He has served on the program committee of numerous international conferences, including Crypto and Eurocrypt, and was program chair for PKC 2018, SCN 2014, CANS 2013, PAIRING 2012, LATINCRYPT 2010, and ACNS 2009. Currently, he is the President of the International Association for Cryptologic Research and serves on the editorial boards of ETRI Journal and on the steering committees of LATINCRYPT. His present research focuses on the design of efficient and provably secure cryptographic protocols.