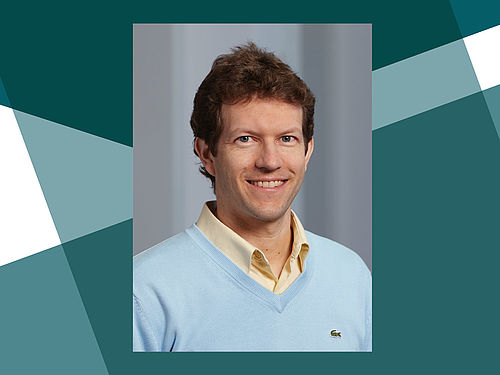 Biographie: Adrian Perrig is a Professor at the Department of Computer Science at ETH Zürich, Switzerland, where he leads the network security group. He is also a Distinguished Fellow at CyLab, and an Adjunct Professor of Electrical and Computer Engineering at Carnegie Mellon University. From 2002 to 2012, he was a Professor of Electrical and Computer Engineering, Engineering and Public Policy, and Computer Science (courtesy) at Carnegie Mellon University. From 2007 to 2012, he served as the technical director for Carnegie Mellon's Cybersecurity Laboratory (CyLab). He earned his MS and PhD degrees in Computer Science from Carnegie Mellon University, and spent three years during his PhD at the University of California at Berkeley. He received his BSc degree in Computer Engineering from EPFL. He is a recipient of the ACM SIGSAC Outstanding Innovation Award. Adrian is an ACM and IEEE Fellow. Adrian's research revolves around building secure systems in particular his group is working on the SCION secure Internet architecture.