For a collaboration with investigative journalists, Prof. Thorsten Holz from the Chair of System Security analyzed the source code of a malicious software that was presumably used in Turkey to spy on opposition members... 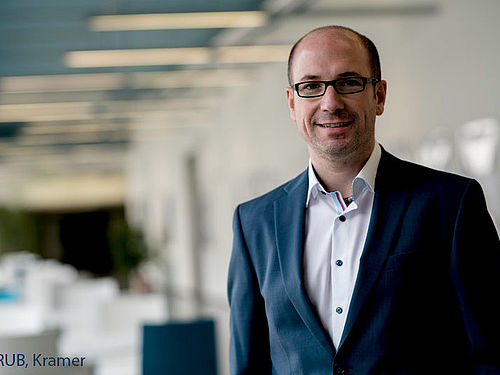 He came to the conclusion that the software "Finspy" had been used for this purpose. It is the product of a German company with which telephone calls can be tapped and chats can be read.

The analysis thus confirmed a report by the non-governmental organisation "Access Now", which drew journalists' attention to the subject.

Here you can find the detailed reports on tagesschau.de and süddeutsche.de.