The scientists have the highest number of publications at the leading computer security conferences in Europe. 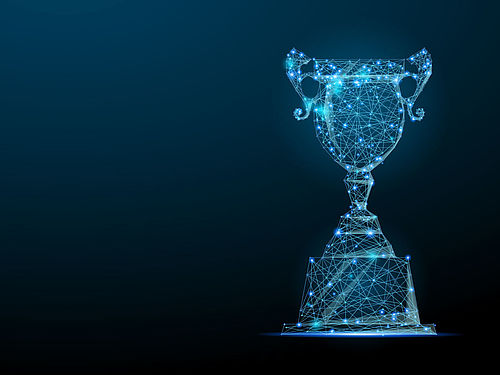 The researchers of the Horst Görtz Institute for IT Security are number 1 in Europe and number 13 worldwide in terms of publications at the top computer security conferences according to the current "System Security Circus 2019" ranking. Within the ranking, these conferences include IEEE Security & Privacy (Oakland), ACM CCS, Usenix Security, and NDSS, as well as ACSAC and RAID.

According to the author of the statistics, Davide Balzarotti, Professor of Computer Security at the French research institute EURECOM, this year's calculations were based on data from the past 20 years.

116 papers of HGI researchers were counted in total, the number of publications at the top 4 conferences is 87, with Prof. Thorsten Holz, Prof. Jörg Schwenk and PostDoc Juraj Somorovsky leading the list of HGI's publishing scientists.

„All conferences were able to absorb the extra number of submissions by accepting more papers (in total 18% more papers than in 2018) - resulting only in a small decrease of the overall acceptance rate”, he writes on his homepage.

The HGI rises 10 positions in the ranking

The trend shown by Balzarotti's rankings in recent years is encouraging: in 2015, the scientists were still ranked 23rd worldwide with their publications. In just four years, they have managed to rise 10 positions - and they will keep working on increasing this achievement in the next four years.