China has the highest acceptance of usage. 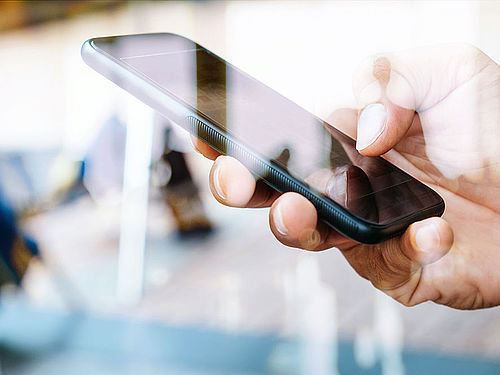 The study of a group of HGI/CASA researchers* on the acceptance of smartphone apps to contain COVID-19 has now been extended to other countries. During the first part of the study, Christine Utz, Steffen Becker, Theodor Schnitzler, Florian M. Farke, Franziska Herbert, Leonie Schaewitz, Martin Degeling, and Markus Dürmuth, among others, found out that good data protection increases the acceptance of corona apps in Germany (read more here).

The scientists* have now focused their study on comparing the acceptance of such apps between Germany, China, and the USA. They present their results in the paper "Apps Against the Spread: Privacy Implications and User Acceptance of COVID-19-Related Smartphone Apps on Three Continents". They found that people in China are the most willing to use such apps - whether it be apps for contact tracking, quarantine monitoring, or symptom check. In Germany and the USA, they found a divisive opinion among the nearly 1000 study participants* per country.

The scientists identified the most significant factors for non-use here as fear of surveillance, data protection concerns, and technical malfunctions.
For the coming months, the research team is planning further rounds of surveys in the countries mentioned above to investigate possible user acceptance changes at different stages of the pandemic.