The paper "Faster Addition and Doubling on Elliptic Curves" by Daniel J. Bernstein and Tanja Lange is honored. 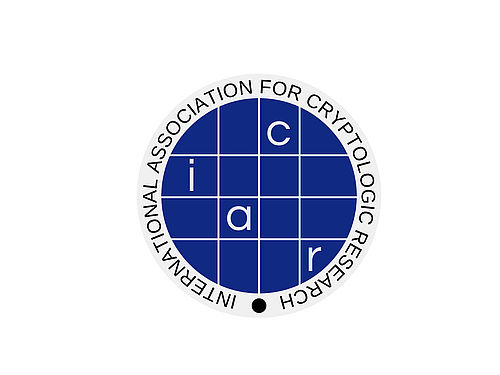 Annually, the International Association for Cryptologic Research (IACR) presents the IACR Test-of-Time Award for each of its three flagship conferences: Eurocrypt, Crypto and Asiacrypt. The award recognizes a paper that has had a lasting impact on the field and was published 15 years ago. This time, it relates to papers presented at the conferences of 2007.

This year's award for the paper with the most lasting impact of Asiacrypt 2007 (December 2-6, 2007 in Malaysia) goes to the CASA PIs Daniel J. Bernstein and Tanja Lange and their paper "Faster Addition and Doubling on Elliptic Curves."  They showed that a form of elliptic curves introduced by the mathematician Harold Edwards improves the performance of the fundamental operations on elliptic curves, while at the same time being safer to use. Edwards curves are now widely deployed for securing Internet communication. The paper has been cited 598 times so far, according to Google Scholar.

About Daniel J. Bernstein and Tanja Lange
Daniel J. Bernstein is research professor in the Department of Computer Science at the University of Illinois, Chicago, visiting scholar at Academia Sinica, Taiwan, and guest professor in Post-Quantum Cryptography at Ruhr-Universität Bochum. Tanja Lange is chair of the Coding Theory and Cryptology group at the Eindhoven University of Technology, in the Department of Mathematics and Computer Science, and is visiting scholar at Academia Sinica, Taiwan.