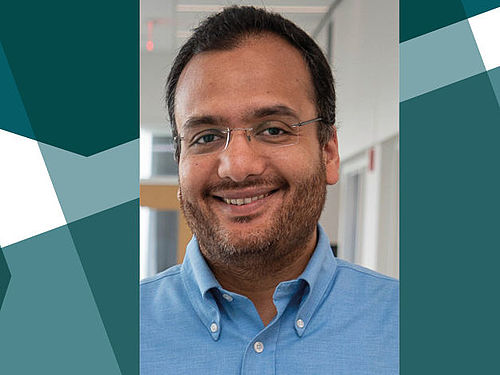 We cordially invite you to the next CASA Distinguished Lecture in presence on Wednesday, June 29, 2022.

There is still the possibility to participate digitally in the event.