Topic: "Keeping Secrets at a Distance: New Approaches to Nuclear Monitoring and Verification" 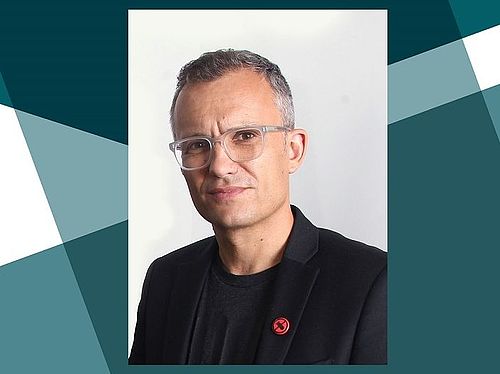 We cordially invite you to the next CASA Distinguished Lecture in presence on Friday, June 24, 2022.

There is still the possibility to participate digitally in the event.

Biography. Alexander Glaser is associate professor in the School of Public and International Affairs and in the Department of Mechanical and Aerospace Engineering at Princeton University, where he has been co-directing the Program on Science and Global Security since 2016. For Princeton’s work on nuclear warhead verification, Foreign Policy Magazine selected him as one of the 100 Leading Global Thinkers of 2014. In September 2020, the American Physical Society (APS) elected Glaser as a Fellow for “major contributions to advancing the scientific and technical basis for nuclear arms control, nonproliferation, and disarmament verification.” Glaser holds a PhD in Physics from Darmstadt University, Germany.